This is the first time in 18 years when the fasting time will be longer at the end than in beginning as it will happen before summer solstice (the longest day.)

Well, the ninth month of the Islamic Calendar is known as Ramadan. According to the Lunar Calendar, Ramadan is considered as the most sacred month of the year in Islamic culture.

Muslims believe that God revealed the first verses of Quran to Prophet Muhammad during this holy month. And Prophet Mohammed preached, "When the month of Ramadan starts, the gates of heaven are opened, and the gates of hell are closed, and the devils are chained."

So What Happens During The Month Of Ramadan?

During this month, Muslims fast every day from dawn to dusk, which establishes the principle of abstinence during these hours. The main purpose of this fasting is to remind the believers the need for compassion and to helping those who are less fortunate.

Ramadan fasting is also known to strengthen one’s relationship with the God.

Before they start their fast, they wake up early to eat their pre-dawn meal called as “suhoor,” and then they break their fast with a meal known as “iftaar.”

One is expected to finish “suhoor” before the morning Faji prayer and commence eating after their evening prayer, i.e. Maghrib. The number of fasting hours is different across various parts of the world.

However, one is exempted from fasting if they are traveling, sick, pregnant, or are in their old age. But children are expected to fast if they have hit their puberty phase.

This annual observance is also regarded as one of the five pillars of Islam along with the Shahada, which is Muslim declaration faith; Salat, daily prayer; Zakkat, known as charity, and Hajj, pilgrimage to Mecca.

Ramadan Also Comes With Its Own Fashion Scene

In some countries, Ramadan just comes with its change in eating habits, but in some, it is a month that changes the lifestyle too.

Muslim women often build the entire wardrobe specifically for this month. While this time for prayers and fasting calls for a conservative dress-up, there is no mandate on detailing, patterns or colors.

Though a lot of Muslim women tend to wear modest clothing, some even switch to wear kaftans and abayas for the entire month. Wearing abayas and kaftans are emphasized for the Taraweeh prayers.

As Muslim women are only meant to expose their head, feet, and hands, the India attires like suits, sarees, and lehenga also work in their favor. This type of apparel meets the modest criteria, and brands along with the consumers are having a lot of fun coming up with new silhouettes that are as unique and modest as Abaya.

And when it comes to Ramadan celebrations in India, women here are more inclined towards wearing vivid, bright, and colorful Indian attires including Lehenga cholis, salwar kameez, and Anarkali suits rather than Abayas. 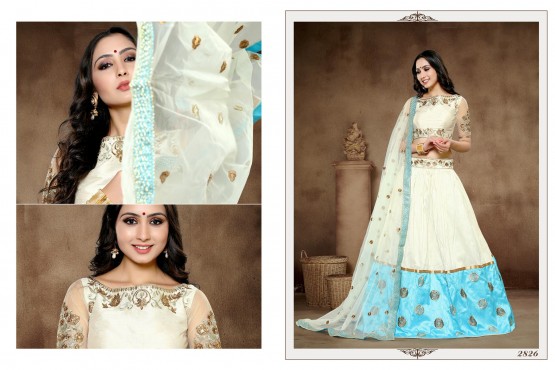 Lehenga Cholis simply define the exquisiteness of Indian Wear. Featuring an ethnic base with the contemporary style and modern silhouette, lehenga cholis make perfect attire for Ramadan. You can also complement them with matching jewelry and other accessories to make a unique yet stunning statement. 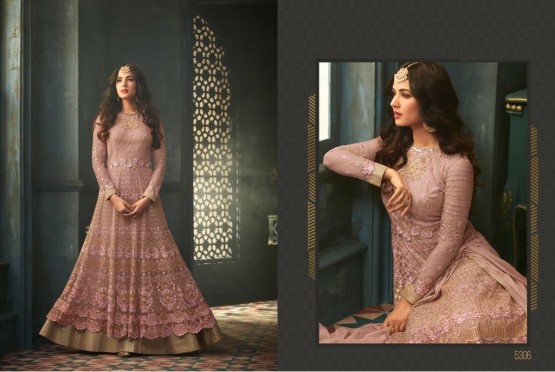 Resembling the pomegranate blossom, Anarkalis are a type of suit which is inspired by the princesses of Mughal times. More of a modern take on the classic garment, they are a complete dress in themselves and will cater your needs for almost every occasion. 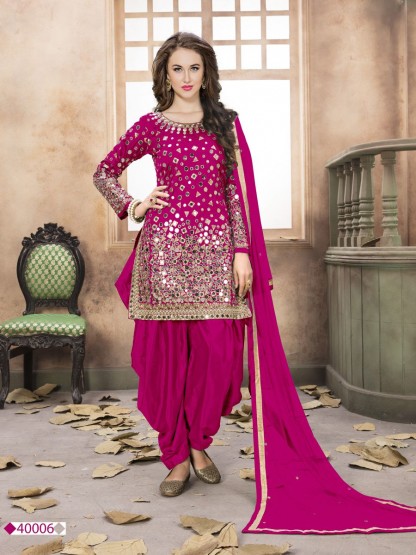 If you are planning on to looking a bit different this Eid, go for salwar kameez. Made with graceful necklines, embellished in rich fabrics, and embroidered with precision this outfit will definitely help you make a statement at the iftaars.

Eid-Ul-Fitr marks the end of Ramadan and the start of next month on the Muslim Calendar, Shawwal, which is also known as the festival of breaking fast.

It is the only day in the month of Shawaal during which the people are not allowed to fast. On this day, Muslims decorate their house and indulge in a day of eating the most lip-smacking preparations.

Furthermore, it is quite a highly anticipated event, which is celebrated with great grandeur and happiness.

If you also want to witness the Indian culture including food, attire, and traditions for Ramadan, flock to these parts of India-Kerala, Uttar Pradesh, Maharashtra, and Hyderabad.